You can lose your honor in many ways. One is to be abandoned by your parents, whatever the reason might be. If no one else is there for you, then shame, guilt and despair will take your parents’ place and you will be on your own. Kids who grow up on the streets learn how to survive at any cost, meaning that they do things so bad that the guilt they feel from being abandoned will grow because of what they have to do to survive.

In the world today there is another power rising that not only steals honor but also totally destroys so many lives: Human trafficking. Human trafficking is the fastest growing criminal network in the world today, comparable to the drug trade. Young boys and girls are trafficked and sold as sex slaves at brothels on every continent, or as laborers in factories in the third world.

Tommy Lilja Ministries’ project “The Honor Operation” aims to be one of the counter-forces who rescues these children from their captivity. What they all have in common is that their honor has been stolen from them, but by the grace of the Lord we can restore that honor and give these victims a future. 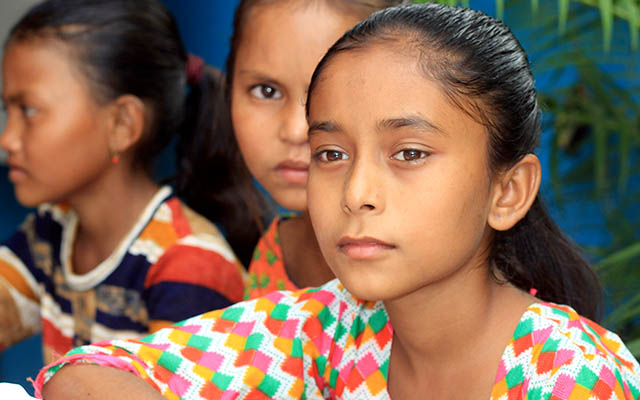 Manju is 11 today. She was six years old when both of her parents died within a year. If she had not come to our center, then she would have been at high risk for being trafficked to the brothels in Southeast Asia. 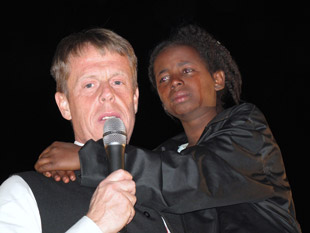 Doretti in the arms of Pastor Tommy the night she came to the crusade and got saved. Back then she shared food with the dogs; today she has a future.

Every child we help has a sad story to tell

Today Tommy is supporting children in several countries, either in partnership with an already established organization, or by starting and running TLM’s own orphanages and safe havens for victims of human trafficking. These include Hanna Orphans Home in Ethiopia, Neve Michael in Israel and the TLM center in Nepal.

The children, young women and disabled girls that we help all have a story to tell. It’s always heartbreaking, and every time you get involved in the lives of these precious victims who were so horribly abused, you ask yourself the same question: “How is it possible for anyone to do such evil things to these little ones?” 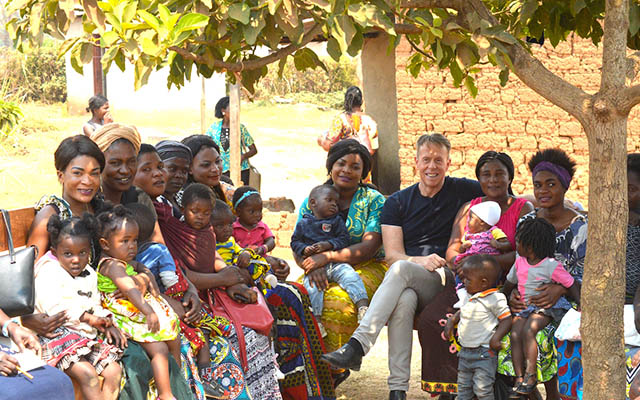 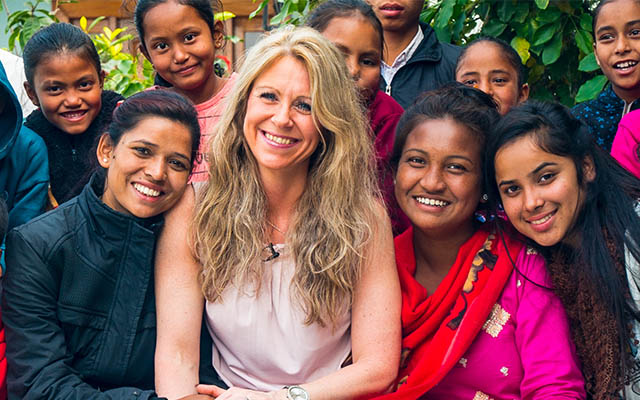 The two girls are leaning affectionately on Karen. No one can see that they once were victims of trafficking. Tommy’s center is growing one by one as people reach out for our help like these two girls once did. 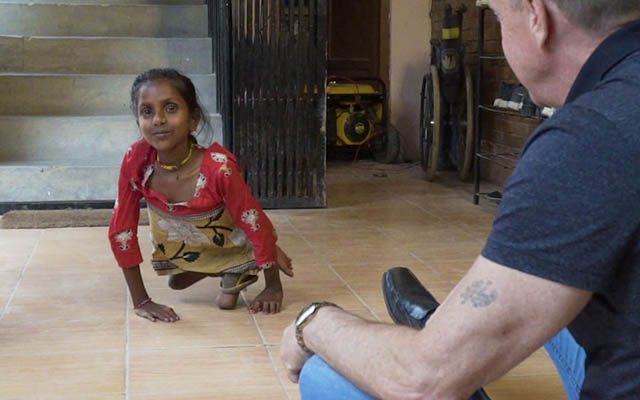 Can you imagine being unable to walk, you can’t run or fight back, you are just being assaulted by a gang of filthy men with no way to escape. How could anyone say no to giving these victims help and a safe haven? 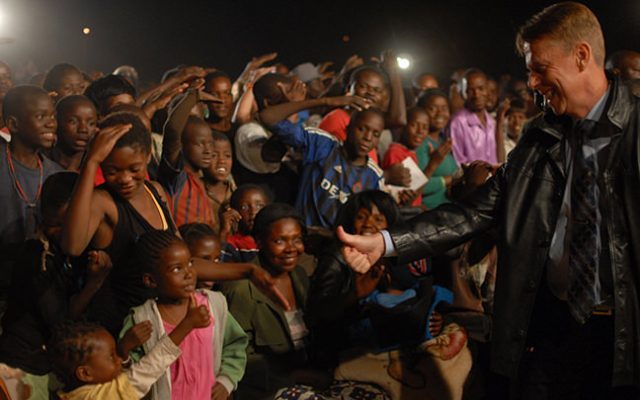 Thumbs up! Every child should get to feel the same joy that this little girl from Zambia does!

Still bleeding a week after being raped

One young boy that we have helped was living on the streets in a capital city in Africa when a taxi driver gave him shelter. But it turned out to be a trap. The man kept the young boy prisoner for over a week and raped him repeatedly. At last the boy managed to escape and came to one of the children’s homes TLM supports. Even after a week had passed in safety, the boy was still bleeding from the rape. Today he is getting professional counseling, love, care and protection and he is developing well.

10 customers per day since the age of 8

Her mother worked as a prostitute at a hotel. When her mother gave birth to her, the hotel owner cast out her mother, who abandoned her. The hotel owner kept her prisoner and considered her an investment. At the age of 8, he started to sell her. She had up to 10 customers a day. At 12 she got pregnant and was cast out. A barren couple took care of her until she delivered her child. Then they adopted her baby but cast her out.

That’s when she came to Tommy’s center. Today she is safe, receiving care and counseling with a pastor’s family that has taken her in as their own daughter.

Gang-raped, with no place to run

Two disabled men came to one of our centers in Asia. They had been sent by three disabled young women who couldn’t walk and who had been gang-raped over and over again. Now they were afraid of being violated again and of the risk of becoming trafficked. Of course, TLM opened its doors, but it turns out there aren’t only 3 of them: there are 25!

It is hard enough to imagine being raped, but imagine being so disabled that you can’t run, you can’t fight, you just have to survive the assault. But today these precious young women have a safe haven with TLM.