Thank you for visiting our homepage!

Whoever you are or whatever you do, Karen and I want you to know that God loves you and that Jesus has a great plan for your life, and that we believe in you!

We love people, that is why we are doing what we do!

What we are doing – a multi-task ministry

Here are some of the many projects taking place right now:

Tommy and Karen Lilja were both raised in working-class and extremely secularized families. Karen was saved as a teenager when she watched the Jesus Movie on TV at Easter.
Tommy was 28 years old when Jesus came into his bedroom one night. One year later he came to a church for the first time in his life, and then 3 years later he was appointed as senior pastor in that church.
They live in a beautiful location by the sea in the south of Sweden, with 4 children between them. They are both widowed, and in their books they openly share about the traumas they have faced and how to live a life of faith, no matter what happens to you.

They love you. Serving Jesus and the Kingdom of God is what they are living for.

Since Tommy had no experience when he first began ministering, he had to listen to the Holy Spirit and do what Jesus said. If he had had a traditional background, he would never have done what he did, because local Pentecostal pastors just don’t. And that has been the strength in both Karen’s and Tommy’s lives, to dare to go with Jesus, no matter what the circumstances say or think.

3 years later Tommy founded the TLM ministry in Israel, when he got the vision to bring the Jews back home to Israel. From that point a worldwide ministry was born, which would help millions of people over time.

Tommy Lilja Ministries is a registered charity in Finland, UK, US and India, and also has offices in Norway, Nepal, Zambia, Ethiopia and UAE. The main office is located in Sweden, in the same church where Tommy was baptized in 1989.

We would love to get in touch with you. Becoming part of TLM is to become part of a family, a church, where Tommy & Karen are as committed to you as if you were part of their own church. 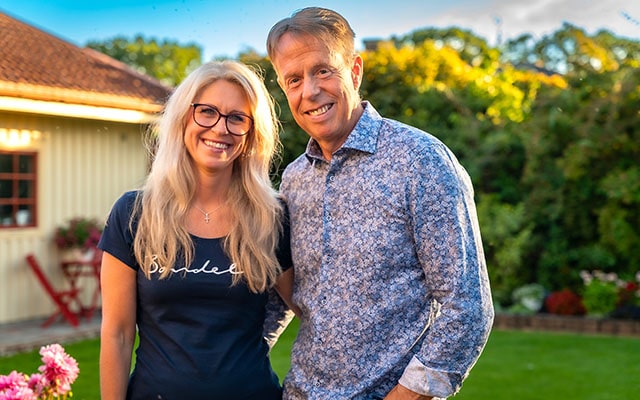 Tommy & Karen openly share about the traumas they have faced and how to live a life of faith, no matter what happens to you. 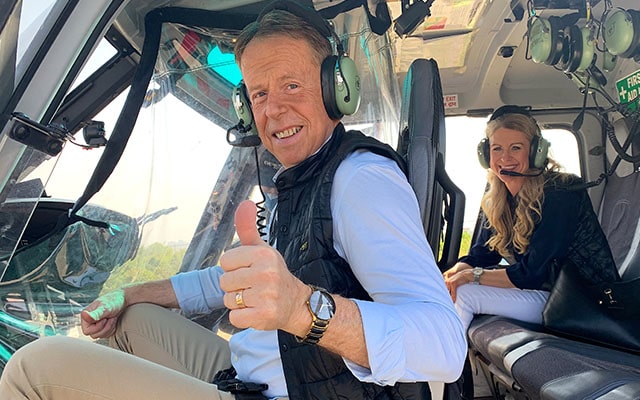 “We love people and we love you, that is why we are doing what we do”, Tommy & Karen 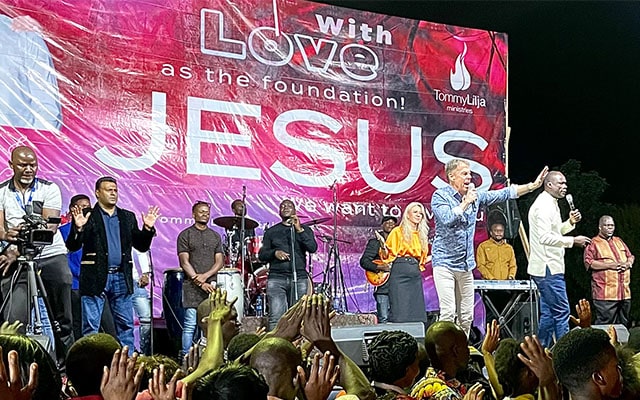 It takes courage to be different. If Tommy had done what was expected from him, he never would have left his small home town. 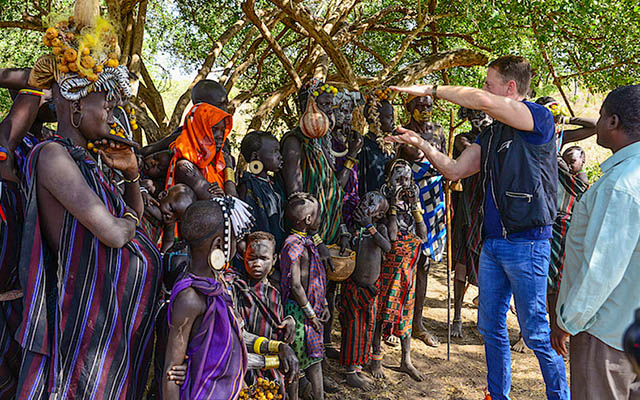 Preaching to the unpreached. Tommy is reaching a tribe in the heart of Africa. 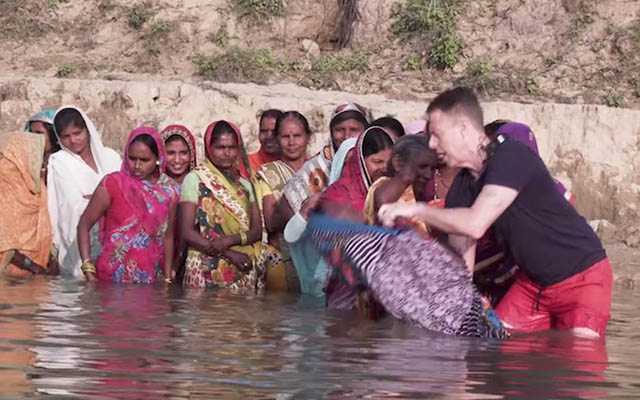 Baptizing where no one has baptized before, here, Pastor Tommy is baptizing in the Himalayas. 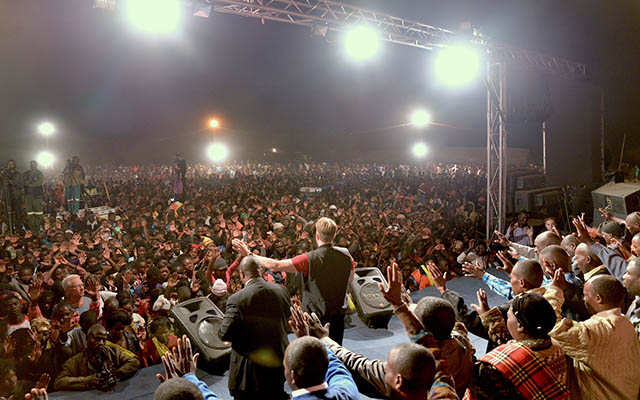 Every year Tommy preaches to millions live at TLM’s MEGA crusades. The number of salvations and miracles are tremendous. 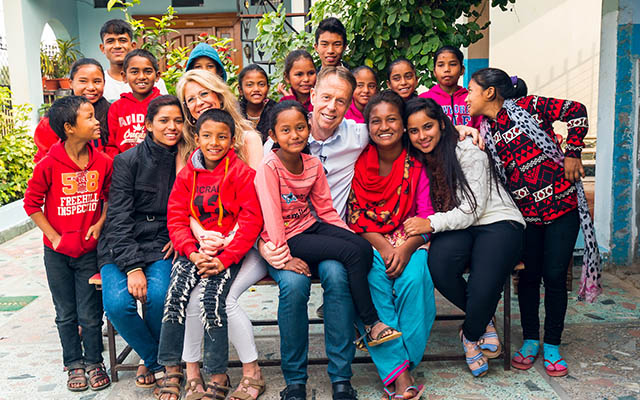 Tommy and Karen visiting one of TLM’s centers for Victims of Human Trafficking and orphan street children. 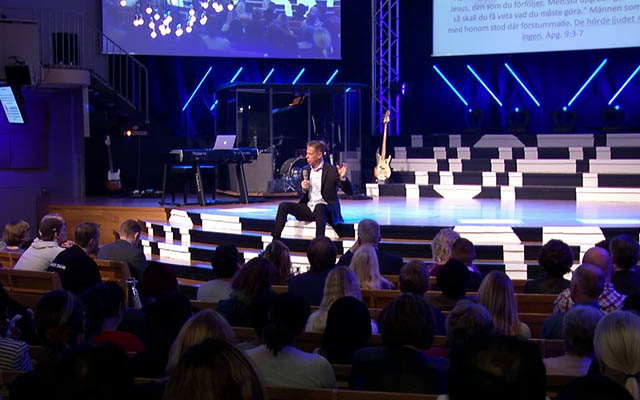 Tommy Lilja Ministries is partnering up with many others, and Pastor Tommy is a globally sought-after speaker who makes a powerful impact with his messages of revelation. 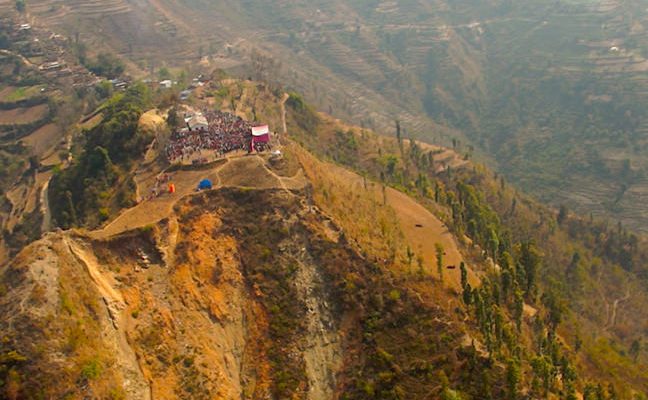 Reaching further than others have been able to. Tommy on his way to land on a plateau in the Himalayas to reach an unreached village. 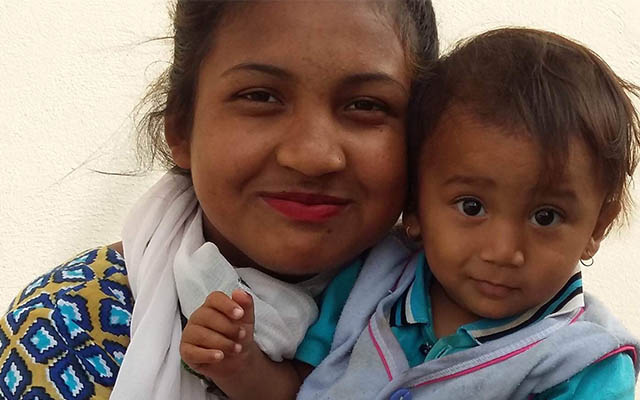 She had no other option but to take her own life, but today she is happy, saved, and has a future with the help of Jesus and TLM. Helping victims of Human Trafficking is part of TLM’s mission. 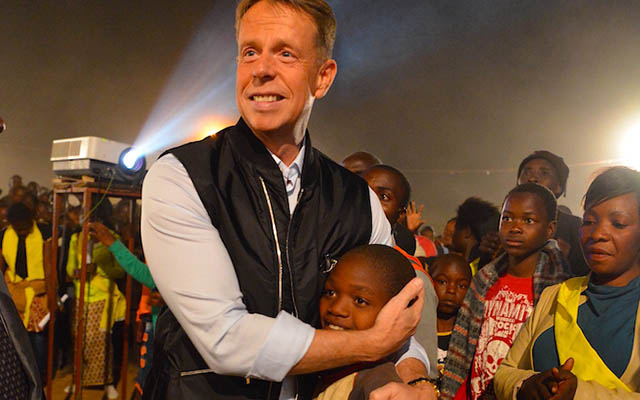 When the boy came to the crusade he was deaf and mute. On the first night Jesus opened his ears and on the second night he spoke for first time in his life. 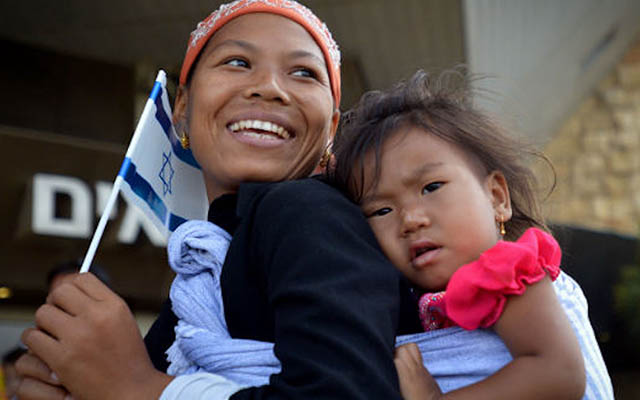 Since 1996, Tommy’s Operation Great Exodus has helped more than 20,000 Jews back home to Israel and TLM is a part what God is doing in the Middle East through relief work and children homes.